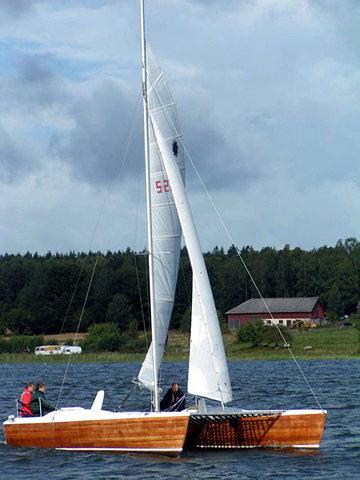 Juguete II is the sister ship of Scarlattikvarten. She was built at the same time. The only differences in the early days were the timber used, western red cedar instead of obeche, and that her top-sides got a clear finish. The differences nowadays are due to the modifications Scarlattikvarten has been subjected to.

Since 2000 and the following seven seasons Juguete II was based in Mariestad and lead a happy life on Lake Vänern in the middle of southern Sweden. In late spring 2008 she moved to Båstad and new owners. 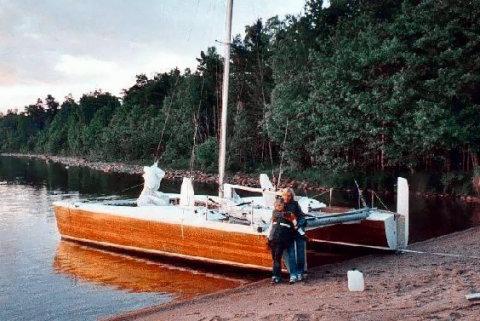 The photos here are all from the Mariestad years.

More information and recent photos of Juguete II are found on this new web site. 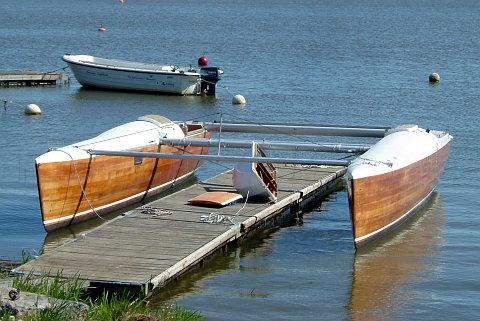